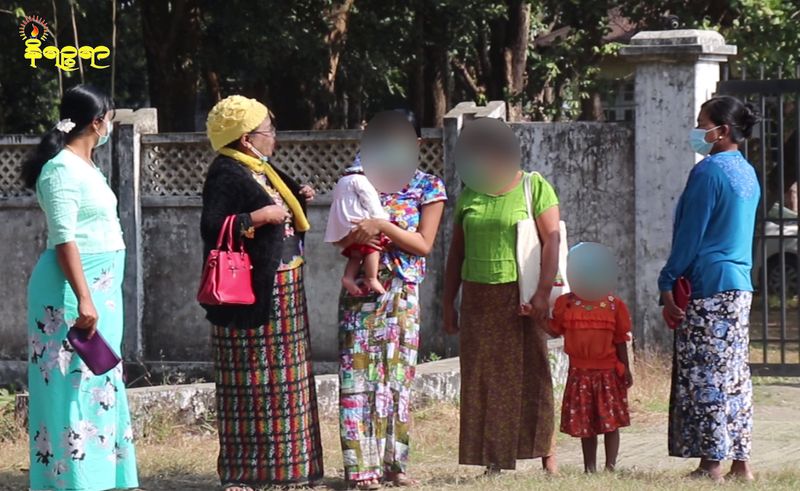 A military tribunal in Sittwe has sentenced three Burmese soldiers to 20 years of imprisonment with hard labours for raping a 40-year-old woman in Rathedaung township, 20 miles north of Rakhine State’s capital city of Sittwe.

It may be mentioned that on 29 June, the accused soldiers forcefully took the lady out of her residence at U Ga village under Rathedaung township as her family members were hiding inside  and later they raped her one by one.

The victim and her daughter lodged a complaint at Sittwe number one police station on 10 July against those three soldiers. She was supported by some women activists. The  perpetrators were alter  tried under the  laws since 3 December at  Sittwe military tribunal.

The 11 December verdict was satisfactory to the victim lady.

“I am satisfied. Now they have to spend 20 years behind the bar,” said the lady while talking to Narinjara News. 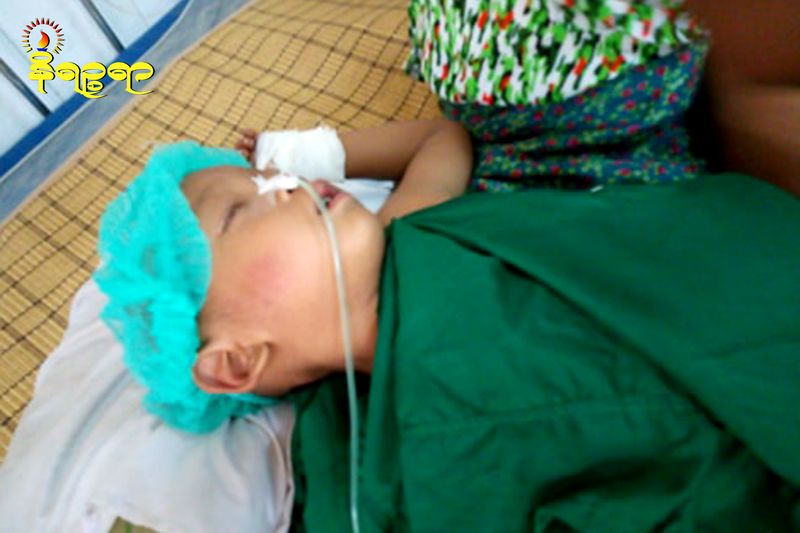